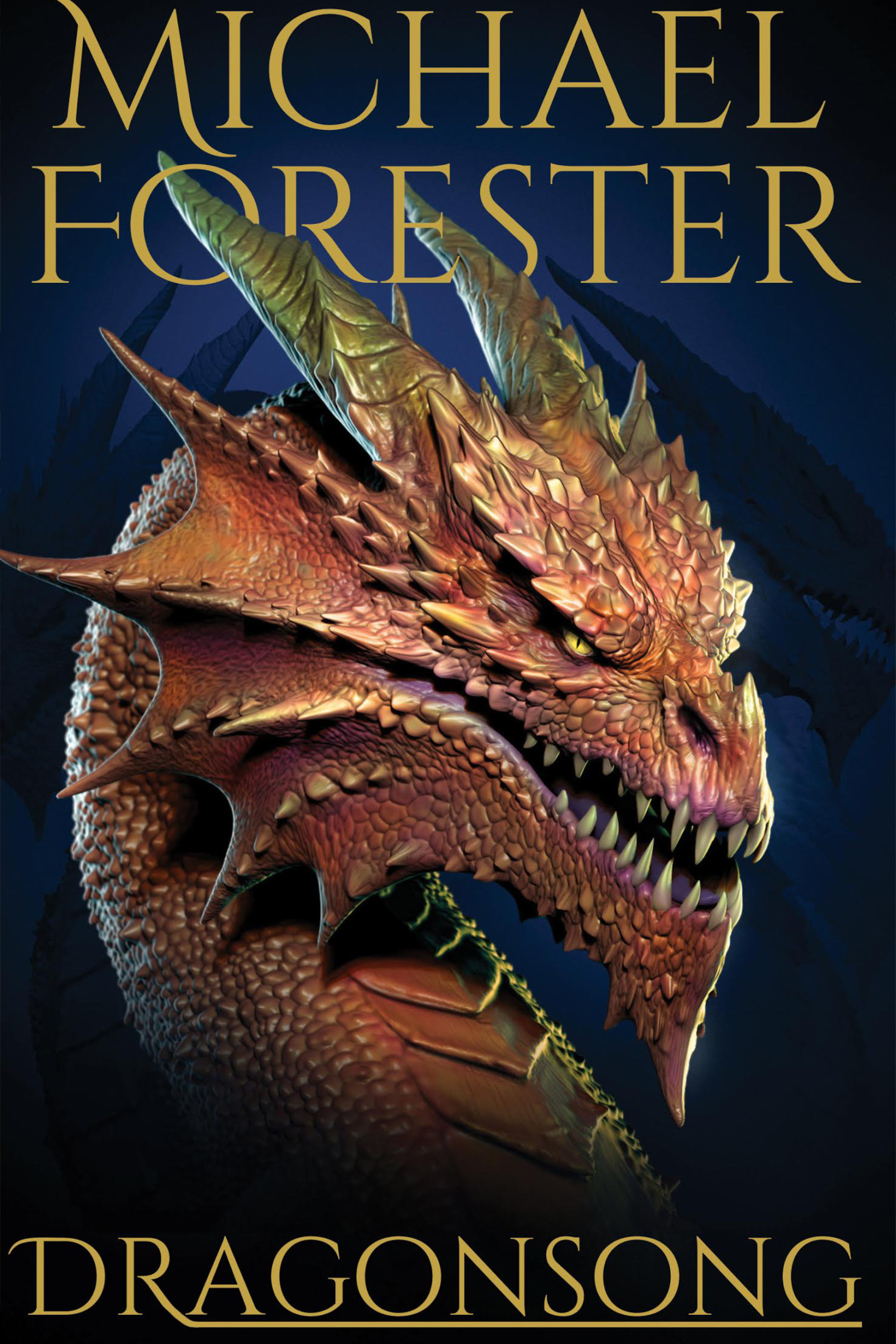 Sometimes,nothing but the death of your father will do

Rebekah, daughter of Merlin and noblewoman of Albion has been driven to madness by the murder of her lover Vidar. In her torment she bargains with the Prince of Demons to turn her into a dragon. Once transformed, she seeks to take revenge upon her father, Merlin, whom she is fooled into believing is responsible for Vidar’s death.

On a par with the epic of Beowulf, this modern day classic never ceases to amaze. Gripping, thrilling, twisting and turning, the plot of this epic piece of verse (an achievement unrivalled in the 20 the century, I'd say), will have you gripped from start to finish. Don't just dream of dragons and elves, Kings and Warriors, heaven and hell: read about them and allow the mythology to soak deep into the fibre of your being! You, and your deepest soul, will be thrilled.

The Story So Far

Rebekah, daughter of Merlin has watched her lover murdered and has been fooled into believing her father ordered his death. She has been transformed into the dragon, Harmony and now seeks her revenge.

The dragon came to Albion

as morning light did touch the land

and not a sound of dragonsong

escaped her lips as she did stand

upon the soil of Gaia once again.

She stood before Arthurian Court.

The light did her illuminate.

And for her father now she sought

and on this thought did ruminate:

that he his final lesson must be taught.

The sun, it rose into the sky

and mused she, that upon this day

she would, her father, make comply,

and maybe this would take away

the depths of torment that her heart did feel.

For mostly now, and oftentime,

of sanity was she bereft.

Her human thought, it did decline,

and mostly dragon heart was left.

Then roared Harmony in rage,

"Show me my father, bring him here!

For nothing will my hate assuage

until I see him kneel in fear

and shed his blood for Vidar who is gone."

But nothing did disturb the sound of wind that blew between the trees.

No battle cry did there resound.

No army came now, her, to seize.

Only before her rose the blinding sun.

Then with no warning, nor with sound,

did Merlin stand before the Court

and thus did occupy the ground,

the very place that she had sought

to tear him bodily as had been done …

to Vidar, many decades past as she now never could forget.

Her memory would ever last

and in her heart was fully set

however much the dragon nature raged.

Then Merlin gently lifted up his voice and to his daughter spake,

"My love-child, thou didst surely sup a bitter drink -

thy heart did break and ever in this pain it is engaged.

Canst thou hear me my precious child?

Or is thy mind deluded so?

And is thy nature now too wild

to take on human form and go and walk with me and talk with me this day?”

The dragon stood its ground, but thought.

And deep within a tiny sound -

a single word it had been taught

'Twas "righteousness" - a word she could not say.

Her voice did growl from deep within,

"Why hast thou been the cause of death?

And was my lover lost in sin

that thou should leave me thus bereft

and aching, now, into death’s arms to fly?

And for thee now, no love I have

But unto thee my gift I'd give

and then my anger would be spent.

My father: 'tis a perfect day to die.”