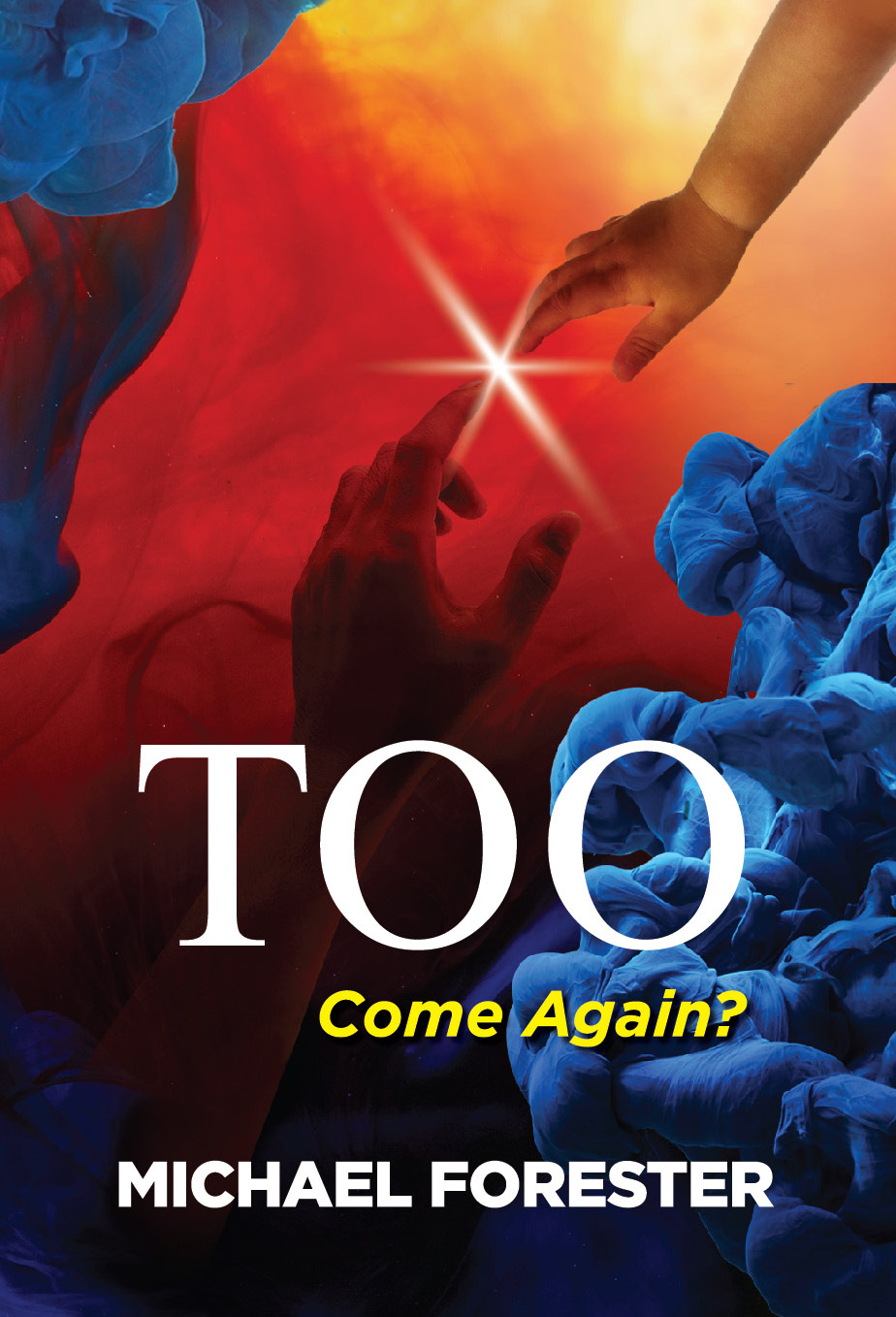 What do you do when your daughter is murdered during childbirth?

What do you do when you’re told your grandchild is the second coming of The Messiah?

What do you do when powerful forces seek to take that child to exploit it?

What do you do when you alone know the secret the child carries that proves its divinity?

What do you do?

But as it was, by the time we arrived, Nana Paula’s grave was already open and she was climbing out. She recognised us as soon as she saw us(I say ‘saw’, because her eyes were actually back in their sockets). She was trying to smile despite the fact that her lips were long gone. She tried to speak as well, but there was no sound. I guess that was because after six years in the grave there was nothing left of her vocal cords. And anyway, her lungs would have been too full of worm holes to blow air.

Then the light started. It came on like a candle at first, right above her skull, flowing gently down over her like a glycerine waterfall. We could see in through it to where the flesh was beginning to re-cover her bones. She tried to reach out towards Jamie but her hand never got to him. The light became brighter and brighter above her and began to move upwards. Then Nana Paula started to drift up towards it. So she just smiled down at us and waved as she rose up into the sky, following the light.

It was only then we realised the same thing was happening right across the graveyard. Not every grave, you understand, not every dead person. But just some of them, random like. Dozens of bodies reforming and rising silently into the sky, following the lights. My little sister tugged at my arm to show me her wrist screen. She was tuned to the public satellite above London. All over the city it was the same. Black specks filling the air like a vast murder of crows. And as I focussed the picture, the specks turned into people, a countless number of bodies rising sedately into the sky.

That night there was nothing else on the evening news. All over the world the story was of minor earth tremors tearing fissures in the streets, in the fields, in the graveyards. Burst water mains, crashed tube trains, electricity interruptions. And everywhere the outcome was the same: uncountable numbers of reanimated, reformed bodies rising up from where they had been buried, or fallen in battle, or otherwise lay, rising, rising into the sky, then congregating in large groups at the top of the troposphere, singing.